People we remember fondly, and the fun we’ve had together in kitchens through the years.

Nelda, John and The Beast

I met Nelda and John in 1991.  She was an elementary school teacher, and they were both nearing retirement.  They needed a new kitchen, and we were happy to oblige.  John had hoped to stave off a full remodel by purchasing a giant, expensive and very advanced microwave for Nelda, and he gave it to her for Christmas.  It didn’t work-she still wanted a new kitchen.  So he resigned himself to fate: a new kitchen was happening.  She asked for more counter and storage-and also, could we please find a place for this microwave (nicknamed “The Beast“)  We gave The Beast a proper home in a cabinet, and had a wonderful time getting to know Nelda and John as we worked on their kitchen.   At the conclusion of the remodel, Nelda asked if we ever worked out of town.  For them, we said we certainly would.

In 1999, we heard from them again.  They had retired.  They were moving to the family farm and would we do their kitchen?  Of course.  Where was it?  In Memphis, Missouri-which none of us had heard of.  Turns out it was on the northern border of Missouri, a town of 1,800.  It was near absolutely nothing!  But it did have a little airport, and I never needed much of an excuse to jump in an airplane.  My father and I were avid pilots and in those days we each had a plane.  We decided to take mine, to test out my new fangled GPS.  A modern miracle, it had this amazing feature-a moving map!  (a gray screen and we were the moving dot.)

So it was that we arrived in Memphis, and they picked us up.  They took us to the local diner (every little town has one) and we planned out the new kitchen.  And yes, we had to plan a spot for The Beast, which was making the move with them because it was “such a good microwave”.

It was great to pick up where we had left off and to renew our friendship.  Nelda marked the occasion by taking some photos, which I came across the other day.  I guess Nelda and John would be in their 90s now, but I wouldn’t doubt that The Beast is still cooking! 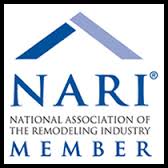 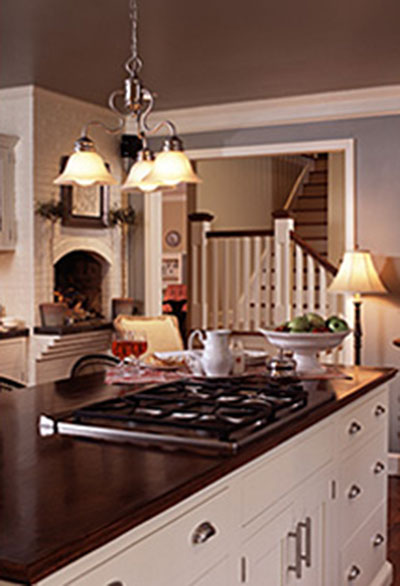